Get fresh music recommendations delivered to your inbox every Friday.
We've updated our Terms of Use. You can review the changes here.

by The Sitting Tenants 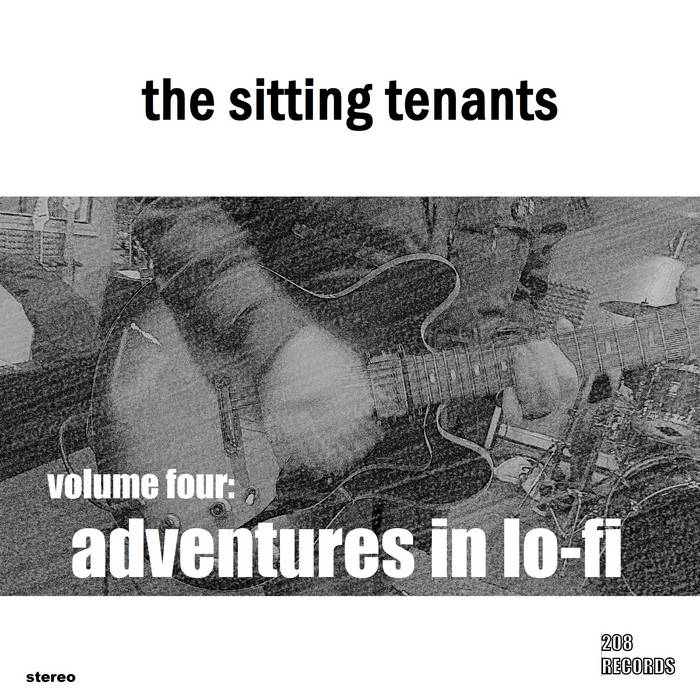 
Well, the whole concept was instigated over 20 years ago. I was playing in cult Mod band Roundabout & I was preparing the songs I had written ready to go into the studio for our debut album ‘It’s Nice to be Nice’. We had several demos which were recorded on a 1970s reel to reel Ferrograph which achieved a lovely warm sound, albeit somewhat hissy. Lacking the time, patience & technical know how to achieve the resulting feel over a full album, we recorded the album using the digital technology available.
We were pleased with the results, but in all my future projects with various bands my thoughts always returned to the lovely snap, crackle & pop of those early demos.
Many of those initial songs were re-recorded on future releases, by my future bands, but two songs, ‘I know…’ & ‘Something inside’ remained from those sessions in 1996. As rough as they sound, we have included them here with the briefest of overdubs to capture the spirit of my song writing with the sound of the band all those years ago.
Late in 2017, after transferring those backing tracks to an old fashioned Zoom Portastudio, more recent songs were recorded in the same spirit. Writing contributions were included by all members of the current band, drummer Ian contributing lyrics with a biting narrative, guitarist Paul Noke contributing whimsical melodies & guitar lines, & bassist Geoff contributing to all songs & arrangements. The results were fine & the primitive rawness was great fun to revisit, these songs form our current live set played with the same feel. We have now gone full circle to our R&B Garage Band 1965 style roots, after diversions to psychedelia, progressive & acoustic based music all of which can be heard on our back catalogue available on 208 Records.
The album you are listening to now is the result. Recorded over four days’ worth of sessions in 2017; the songs are catchy, yet raw, powerful but retaining the feeling of the records we loved by The Kinks, John Lee Hooker, The Downliners Sect, & early those singles by The Who.

The Sittings Tenants are a band performing original material with an electric brand of R&B, power pop & a quirky English style of psychedelia will leave you entranced; after a night watching them at a small venue you will be left singing along.

Bandcamp Daily  your guide to the world of Bandcamp